Want to learn more about how to develop or integrate with the LinkedIn platform? Then plan on attending the LinkedIn Developer Meetup at Kube Hotel, Paris (December 9th at 5:30pm CET / 17:30 hrs) that we're holding on the sidelines of the Le Web Conference this year. A big thanks to Dave McClure and Loic Le Meur for helping with the developer meetup!

At the meetup, we'll show you how you can use our Developer Portal to quickly get up and running. You'll also get to hear from other developers who've already built integrations with our APIs. We'll have ample time for Q&A and some networking after that (of course)! 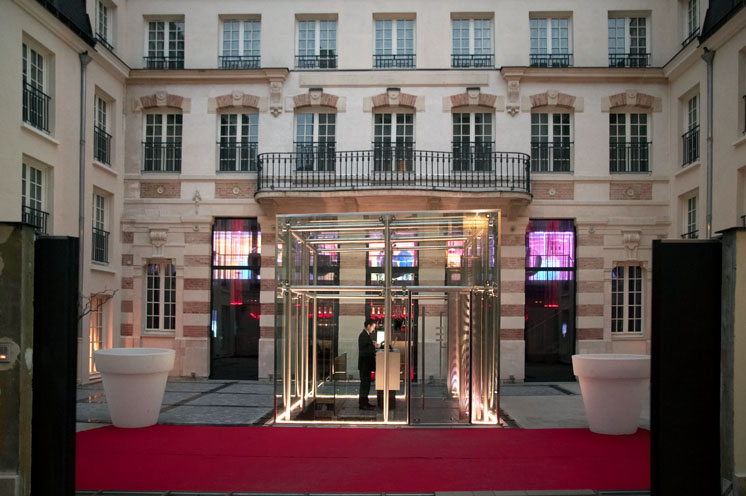 Since we opened the LinkedIn APIs for all developers, we've seen a tremendous response from the developer community. We've seen developers quickly build a community at our Developer portal and build the tools and techniques that make it so easy to integrate with LinkedIn. These include a PHP Library, a Ruby Gem and .NET integration via DotNetOpenAuth.

We believe this rapid uptake is the result of open standards such as OAuth, which allows other developers to use off the shelf libraries and open-source projects to quickly take advantage of them. I look forward to discussing these topics at the meetup mentioned above.

We're excited to see integrations like Tweetdeck, Hootsuite, Sobees and many more that now allow you to bring LinkedIn to your desktop. Similar integrations announced earlier this month with Microsoft Outlook 2010, Blackberry, etc. will continue to help you extend your LinkedIn network to all areas of your  professional life - wherever you work.