As crowds of employees gathered to see what the heck was going on, the competitors geared up for the riveting challenge of making the longest paperclip chain or knocking over reams of paper like dominoes at lightning speed. In Mountain View, it was a week of fun over lunchtime. In other offices, inDay was filled with back-to-back action-packed events. 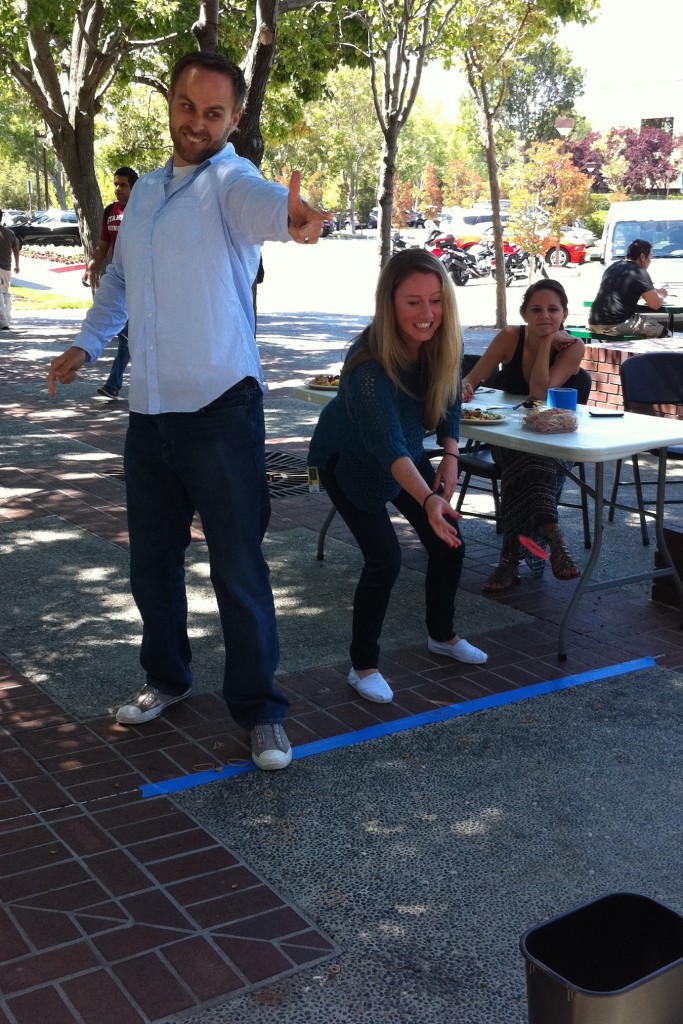 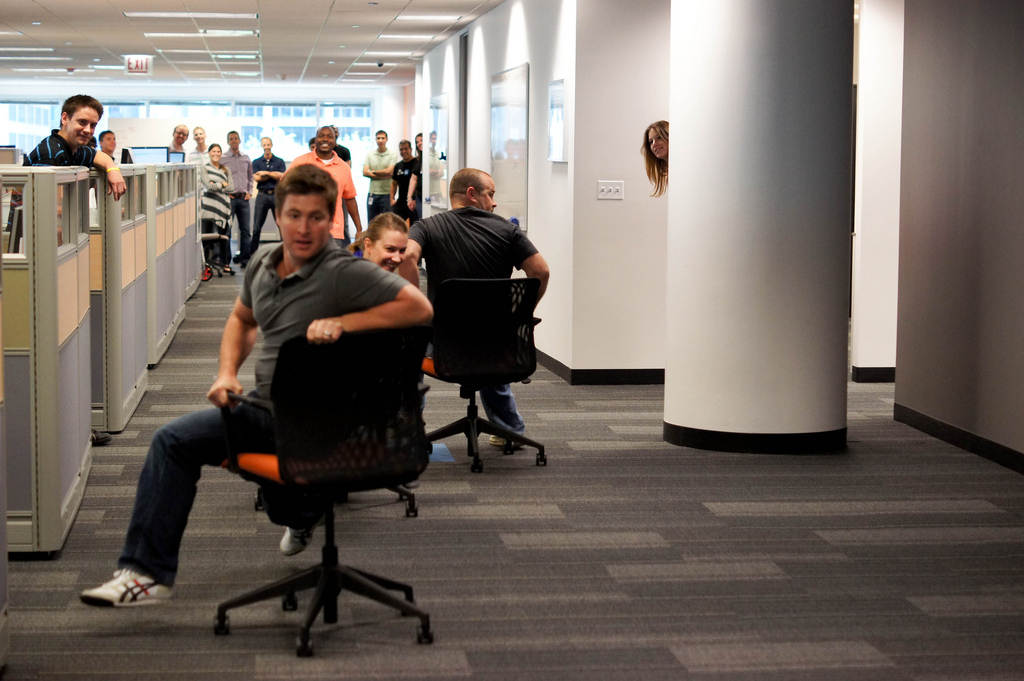 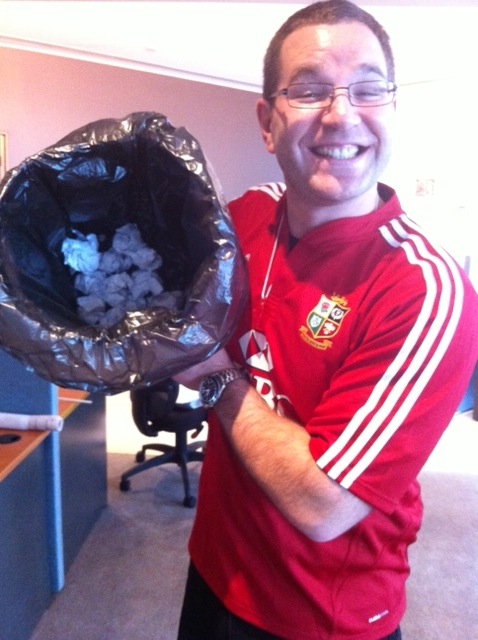 The most waste in the basket[/caption]

Here’s how the medal count turned out:

We should note, the four medals won by our Canadian colleagues were all GOLD! 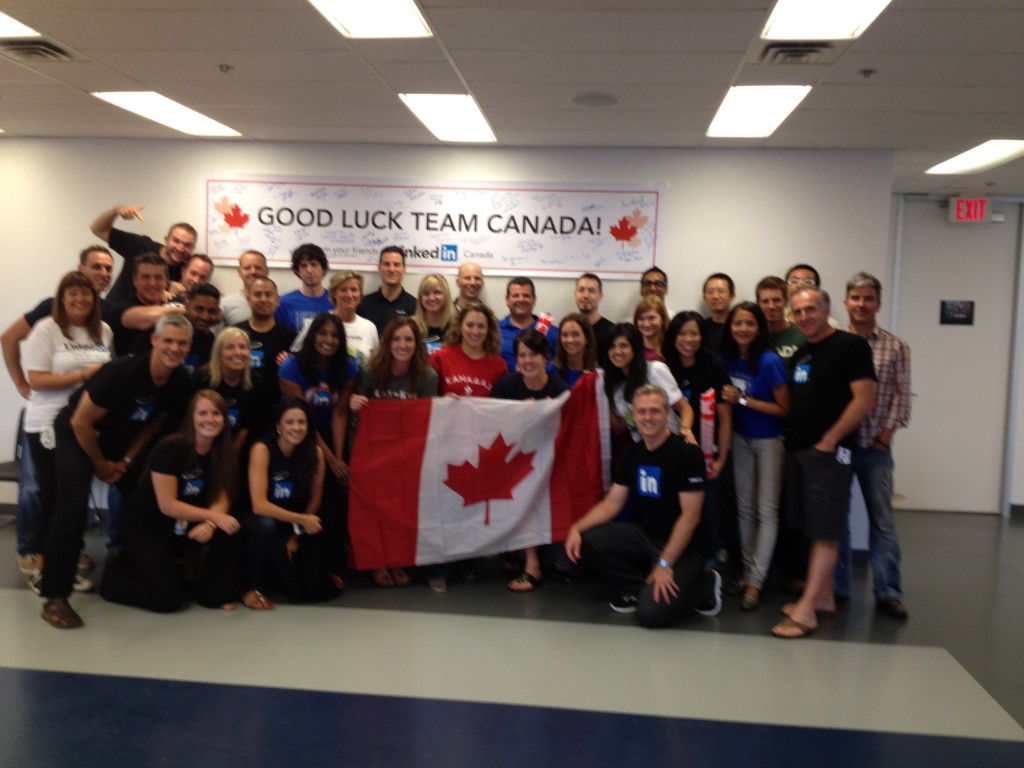 Congratulations to the medal winners below, each competitor who gave it their all, and those who cheered them on to victory from the sidelines.

We hope you’re enjoying the games in your office or on your couch.  Happy Olympics everyone!