This Week in Thought Leaders: Bringing Back Apprenticeships, Getting CEOs to Tweet, More

In some of this week’s most widely shared posts, they emphasized that employers – not educators – need to do more to train employees and help put people back to work. 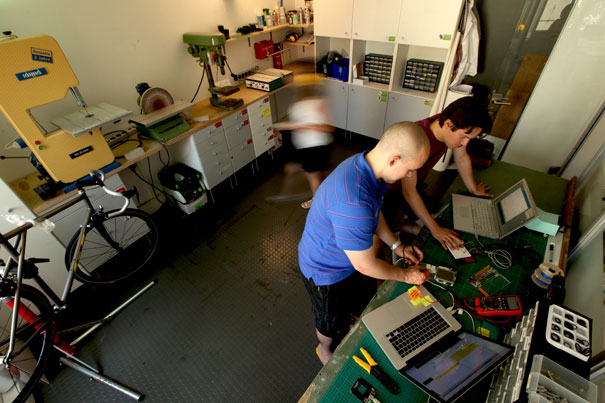 IDEO CEO Tim Brown reflected on the importance of apprenticeships, noting that such programs have largely disappeared over the past few decades as companies have shifted the burden of training workers onto schools.

“The retreat of apprenticeship,” Brown notes, “has coincided with a change in attitude of many employers … toward an expectation that the education system should ‘manufacture’ the right ‘product’ for them to employ.”

But companies may have to take back some of that responsibility. Professionals in fields such as software development, design and even entrepreneurship could all benefit from on-the-job help, Brown says – not necessarily more classroom instruction.

The Chronicle of Higher Education’s editor-at-large, Jeff Selingo, also called out the need for apprenticeships and new models of job preparation this week. To put young people to work, he says America should embrace structured, vocational training, and stop clinging to the idea that a four-year college campus is the only destination after high school.

Even Richard Branson waded into the discussion over the skills gap – or at least a lack of knowledge in one area. He chastised business leaders for their dismal social media presence, questioning why only 16 percent of CEOs use social sites. The post struck a nerve with LinkedIn users, who posted more than 300 comments in just a few hours after Branson published. Many agreed that the c-suite social-media “lethargy” had to stop.

Here’s a look at eight other posts that caught our eye this week. Take a look, and then do Branson proud by sharing and commenting on these stories in your own networks: 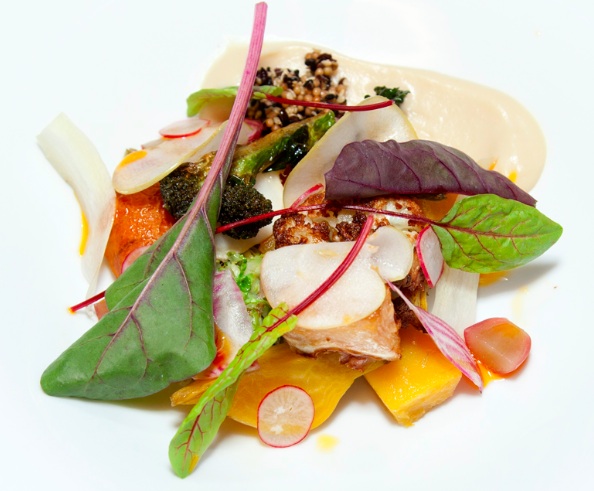 Mohamed El-Erian – No Airline Bashing From Me Enough with the rants against airlines. Yes, planes are full, overhead space is limited and service can be surly. But traveling is getting better, El-Erian says. Technology now lets us change seats, request upgrades and print boarding passes at home. The growing availability of Wifi and DirectTV means we rarely have to disconnect. And the food? Well, even the “Tapas” snack boxes are tempting.

Arianna Huffington: Embracing Three New Megatrends in the Brave New World of Digital Media The days of Media Gods speaking from high, telling us what to care about are long gone. We’re now in a participatory media world, but that’s just one mega-trend worth following. Huffington also exposes the “snake in the garden,” and describes how we’ll all soon be using more technology to get away from technology.

Marcus Samuelsson – Delicious Science Can science make our foods more wholesome? The celebrity chef gives readers a glimpse into the future, demonstrating how centrifuges, liquid nitrogen and other tools can improve the taste, and healthiness, of food. The advancements may even extend to an almighty American favorite: mac-and-cheese. Samuelsson explains how sodium citrate, a popular salt compound, gives high-quality cheese creaminess -- making the fake, processed cheese obsolete.

Katya Andresen – Is Pink Still the Best Cause Marketing Color? Companies are rolling out the pink products to show their support for breast cancer awareness. Yet consumers are increasingly skeptical of corporations’ intents. Andresen has lots of advice for marketers, starting with this: “Make that pink see-through." 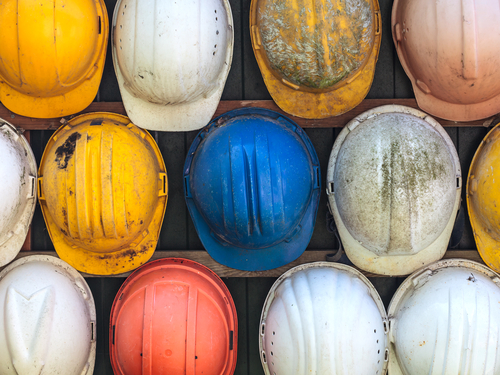 John Burns: Construction Activity Thriving in Texas and the Southeast Where is the housing market really recovering? Burns and his colleagues take a deep dive into the data and find – surprise! – Texas is booming. But previously weak markets like Orlando and Las Vegas are also emerging as construction hotbeds. Here’s why.

T. Boone Pickens – Last Night’s Presidential Debate Pickens was pleased to see a long discussion of energy policy at Tuesday’s debate. One quibble? President Obama oversold the potential of renewable energy; two-thirds of our oil is used for transportation, and wind and solar can’t power 18-wheelers, he says.

Caterina Fake – You Should Work from Home Before Going to Work Forget the office. Fake explains why you may be most productive in those precious hours at home – especially at times when no one else is awake (family members or colleagues).

Kai Fu Lee – Map Your Way to Science Fiction Google and Microsoft have conflicting ideas for maps. Lee opines on why Google’s vision is like the “Batmobile in Batman,” while Microsoft’s suggests the “Terminator’s user interface.”

Click here to read more from our thought leaders, or to nominate luminaries you think should be sharing their insights on LinkedIn.

Editor's Note: This blog post is syndicated from LinkedIn Editor Chip Cutter. Follow him on LinkedIn for more.