The 12 Most Popular Thought Leader Posts on LinkedIn in 2012 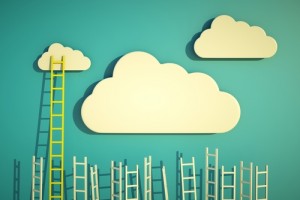 LinkedIn’s thought leaders have published more than 1,800 posts in less than three months, on topics ranging from the future of college to the perils of reclining your airline seat.

As the year ends, we wanted to know: What posts were the most popular among our 187 million members?  After sifting through the data, one thing quickly became clear: Professionals crave information on how to be better at their jobs.

That may not be a surprise, of course, but what is interesting is just how popular such content is with members. More than half of this year’s top posts focus on careers in some way, whether it’s starting a new one or improving the current one. The insights came from both the biggest names in business – Richard Branson – and from successful authors like Gretchen Rubin.

There were plenty of tips to go around. Management expert Greg McKeown highlighted the No. 1 career mistake that smart people make: taking on too much. IDEO CEO Tim Brown described the difference between planning a life, coasting through life and designing a life. And William Morris Endeavor co-CEO Ari Emanuel outlined how getting hit by a car on a busy Los Angeles street changed his career.

The 12 Most Popular Thought Leader Posts

So what’s your favorite Influencer post of 2012? Tell us what posts caught your attention, then follow our Influencers and read more of the top stories of the year here.