How One InMail Changed My Perspective On Life

Few will debate the career building powers of LinkedIn. But what if I told you that LinkedIn changed my perspective on life?

Back in March 2013, UHAMBO, a social enterprise bringing wheelchair access to South Africans (and soon to Kenyans) used LinkedIn’s Board Member Connect program to recruit me for their board. 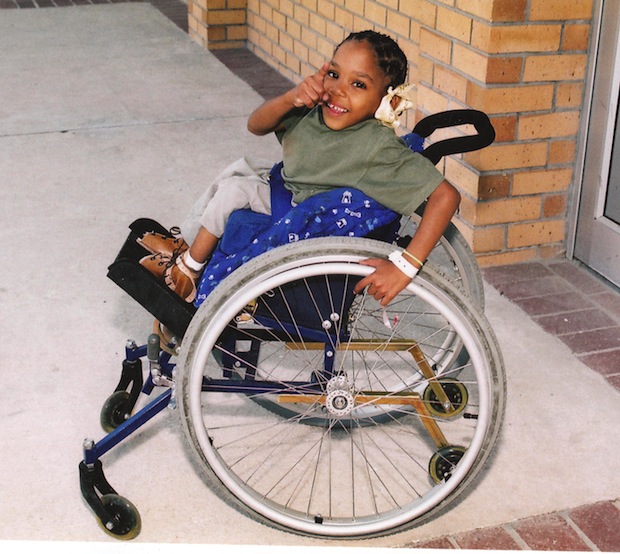 Although I had no prior connection to UHAMBO, the Executive Director Lucinda Kerschensteiner who wanted to build experience in fundraising on her board reached out to me after a quick search on LinkedIn. I have directed fund development programs for over ten years now. Most of it aimed at resourcing African communities.

Lucinda explains: “A friend had mentioned Firelight as another great US-based organization that had been making successful small investments in rural African towns since 2000. So when I conducted a LinkedIn search for board members and Firelight’s Development Director, Joop Rubens, came up in the top 10 results, it felt like magic. The alignment has been remarkable and the addition of Joop on the Board in just the past few months has enabled our growth and evolution.”

I have now been on the UHAMBO Board since April. We recently got our first grant to launch a program in Kenya. And a week ago, as part of our October board meeting, we listened to one of our South African partners as he described the impact a well-fitted locally made wheelchair can have on the development of a child. Most wheelchairs that are available in African countries are one size - Large. A child’s bad posture as a result of having to rely on an oversized chair can lead to a series of health complications, at times even loss of life if breathing is hindered. So the fit of a chair is critical. UHAMBO works to ensure children have access to well-fitted chairs. Chairs made in country, by local people, for a local market.

My UHAMBO Board experience is incredibly fulfilling. Even though I have lived and worked in Africa, I had not considered wheelchair access to be such an important issue for so many. In South Africa alone, more than 750,000 people are in need of appropriate wheelchairs and posture support devices. What I am learning is changing my perspective. I realize now that a wheelchair has severe limits. Distribution needs to be accompanied with guidance on how to maintain the chairs and how to fit them well to the user. This becomes more likely when we build the chairs in country. But ultimately, limits will remain unless we encourage real awareness and social change in favor of people with disabilities. And I am proud to be part of working toward a solution. That would not have been the case without LinkedIn.

Editor’s Note: Are you interested in joining a Nonprofit Board? Share your nonprofit board aspirations on your LinkedIn Profile. If LinkedIn has helped you transform your career or business, please share your story with us or write a post on LinkedIn with the hashtag #MyLinkedInStory. For more inspiration, check out more success stories.