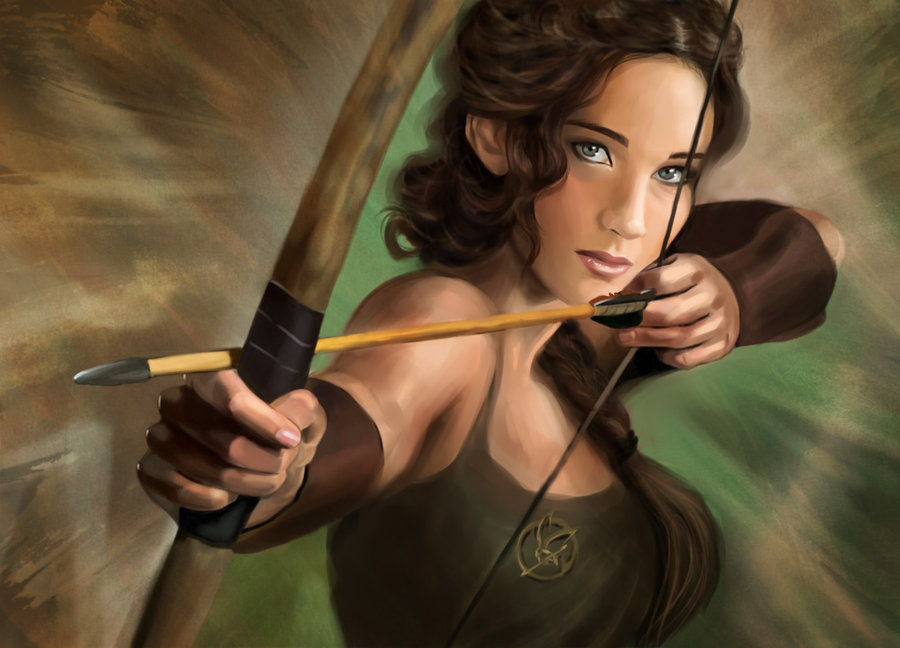 You’re ambitious. You’d love to be a success and take home the kind of sweet paycheck that comes with it. But though you’ve made some headway in your career, that big goal keeps eluding you.

How do I know this? Because the title of this piece clearly hit a nerve with you and made you keep reading.

But just because you haven’t yet nailed the killer title and paycheck, it doesn’t mean they’re out of your grasp. The fact that you’re on LinkedIn means you’re in the game and ready to do what’s necessary to succeed.  But you may be going about it the wrong way. In my experience managing hundreds of people over the years, I’ve seen many fail to get ahead not because they lacked talent and/or drive, but because they followed the wrong game plan.

When career experts talk about getting ahead, they usually offer very earnest-sounding advice: work hard, pay your dues and keep your eye on the ball. But workplaces are often scrappy environments and to thrive you must be fearless, shrewd, and even willing to break some of the rules. That means at times thinking more like Katniss Everdeen in Hunger Games than Sheryl Sandberg.

Here’s what you may have wrong—and how to tap into your inner Katniss to get what you deserve.

1. You do what you’re told to do and do it really well.

Yes, you need to determine your boss’s expectations and then deliver on them. But if you really want to separate yourself from the pack and move up, you need to do far more than you’ve been told. You have to come up with bold, innovative ideas—and/or big bold solutions--that no one’s ever asked you for. Remember that scene in the first Hunger Games when Katniss can’t get the judges’ attention even though she hits a bullseye with her bow and arrow? So what does she do? She brazenly shoots an arrow through the apple in the stuffed pig they are about to eat. THAT not only gets their attention but earns her a top score.

So how do you innovate? Stretch your thinking. Dare to wonder, “What if…?” With every project ask yourself the three B’s. Could it be better, bigger, bolder? Great ideas generally involve some rule bending or breaking, but the right company will reward you for it.

2. You keep your eye on the ball. Yes, you need to focus on the ball. But you also have to pay attention to the people kicking or batting it around (or in Katniss’ case, the ones out for blood). Your co-workers’ needs and behavior can seriously affect you. With your boss, really listen—to what he says as well as what’s between the lines. Is he suddenly cool? Then set up a time to talk and review your work. Don’t rationalize criticism. Learn from it.

With co-workers, be aware that when they’re interacting with you, they almost always have an agenda. Are they trolling for info? Be careful about what you reveal (when someone tells you, “It’s in the vault, don’t believe them.”) Could they be trying to muscle in on your territory? Call them on it or they will do it again—and worse the next time.

3. You’re All About the Big Ask. You’ve heard it plenty of times by now. The squeaky wheel definitely gets the grease. But asking is most effective if you first do what a successful woman I know calls the pre-ask. That’s where you lay the foundation so when it’s time to ask, the other person doesn't feel caught off guard--or slightly used.

Let’s say you want to ask a powerful person you met to introduce you to a key player she knows. She’ll be more receptive if you’ve been in touch since you met, for instance, sending her a link to an article she’d find interesting or mentioning her on LinkedIn complimenting her on a story she was quoted in.

Or let’s say it’s six months to raise time. Don’t just plan to ambush your boss right beforehand and ask her for more money. Spend the next months knocking it out of the park in a demonstrable way (a 15% increase in sales, for instance). And regularly share progress reports with your boss.

4. You network your butt off. Good. But who you meet at industry events is often so random. Be more targeted in your networking.  Follow people’s career moves and accomplishments on LinkedIn and then send them an inMail. The pre-ask can work well here, too. Case in point: a woman I know contacted people she found through LinkedIn Advanced Search who had played in the same athletic conference that she’d been involved in during college AND who worked for companies she was interested in. First she established a dialogue over their shared experiences. Later, she made her pitch.

When you network in person, it’s good to have a your “elevator pitch ready,” but it’s also important to listen. What are the other person’s needs and interests? This may sound counter-intuitive, but sometimes it’s better to talk less when you’re networking.

5. You’re a total team player.  It’s important to know how to work effectively with other people. But don’t go into overdrive trying to make people like you. From what I’ve seen, 15 percent of people in your workplace won’t like you no matter what you do (you may remind them of the sister who cut their Barbie’s hair off with nail clippers or something like that). Secondly, being a huge people pleaser sucks up a lot of energy and can make you seem needy. Aim to win people’s respect (and their envy!) and let someone else go for the Miss Congeniality award. Nod less, smile less. When you give a task to your subordinate, don’t say, “Can you please do this?” Say “Here’s a project I need you to take care of; it should be completed by Thursday morning.” And don’t wait to see if she wrinkles her nose.

6. You absolutely love what you do. Feeling passionate about your work helps guarantee you’ll be a success at it. But when you’re happiest at a job is often when it’s time to move on. That’s because you’re probably not being challenged anymore. Don’t allow yourself to get comfy. Do the math. What’s the average amount of time a star in your field stays in your type of position? It’s probably time to think about a bold new challenge that will, for a while, at least, scare the pants off you. But guess what? It will pay a lot better!

Taking risks is scary but it gets easier, and you end up even more emboldened by your victories. I guess I should end by saying, “May the odds be ever in your favor.”

Kate White is the former Editor in Chief of Cosmopolitan and the author of I Shouldn't Be Telling You This: How to Ask for the Money, Snag the Promotion, and Create the Career You Deserve.