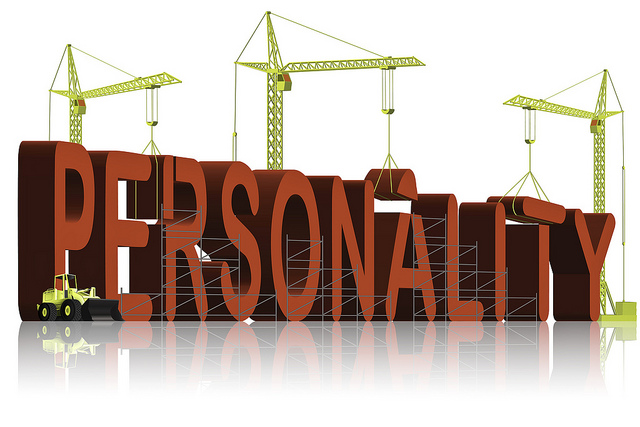 Every workplace has its own unique cast of characters who drive the overall culture of the organization. Regardless of how harmonious this culture may appear, we must keep in mind that every cast member is different and has the ability to contribute to or detract from that harmony. The challenge is that when it comes to spotting what sets us apart, we tend to focus on superficial differences such as gender, race, and ethnicity. Although it’s natural to focus our attention on the obvious, it’s not always the right path, particularly when it comes to building relationships and fostering team cohesion.

The fact is one of the greatest drivers of misunderstanding and conflict between individuals is personality. One of the key reasons for this is that we often mistake personality for intent. In other words, we have the tendency to assume a colleague is intentionally acting different from us, when in fact she is actually different from us. For example, some people are more extroverted and assertive whereas others are more introverted and reserved. In meetings, this can be a challenge when the extrovert feels the introvert isn’t contributing as aggressively as desired, when in fact, the introvert is just processing, reflecting, and waiting for the right moment.

Other less obvious differences can include an individual’s need for structure, routine, and control vs. someone who is wide open, fluid, and collaborative or how agreeable someone is vs. someone who tends to stick to their guns. The key point to remember here is that these differences are natural preferences that will often drive behaviors counter to what is natural for you. They are not intentional acts designed to undermine you.

When it comes to understanding personality differences, one of the most researched models is the five-factor model also known as the Big Five. The theory is that there are five major trait categories that describe our personality. According to the Big Five, we all consistently fall somewhere along each of the following five continuums that many refer to as OCEAN: Openness to experience, Conscientiousness, Extraversion/introversion, Agreeableness, and Neuroticism.

Extraversion/Introversion: Probably the most recognizable personality trait is extroversion because it’s easy to see. Extraverts are socially assertive and gain energy from performing for and interacting with others. Introverts draw energy from reflection and tend to prefer working alone or in small groups.

Neuroticism (Emotional Stability): Those who are highly neurotic tend to be less stable and frequently demonstrate negative emotions. Those who are more emotionally stable are generally more pleasant and tend to be more resistant to stress.

Diversity of personality is often a key component to building a successful team. Take the time to get to know and understand the personalities of those you work with. There are numerous personality assessments out there on the market, most of which are about as useful as taking the latest Cosmopolitan quiz. So, when looking for an assessment, be sure to work with a trained professional and seek out those assessments that have some foundation in or strong overlap with the Big Five.