It’s Time to #ThankYourMentor for Shaping Your Career 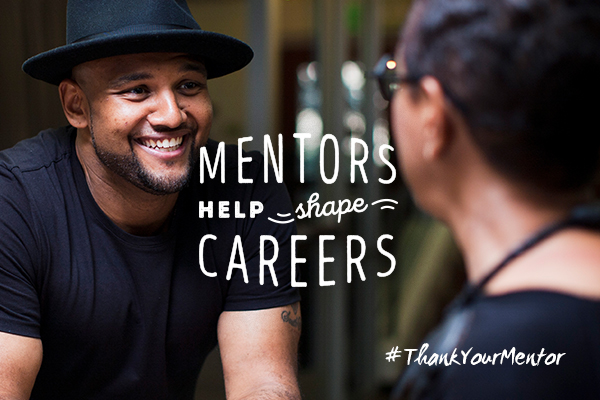 Think about the people who have made a meaningful difference in your career. Was it a professor who encouraged you to dream big? Or a boss who cleared obstacles so you could get to the next level? Maybe it was someone you barely knew who shared a piece of advice at exactly the right time?  I have been fortunate to have had many mentors, but one who really stands out is Cammie Dunaway who was the CMO of Yahoo! while I was there. Cammie made me feel smarter than I thought I was - and stretched me to take on new challenges. For those of us whose lives have been shaped by mentors, we know how important these mentoring relationships can be. That’s why we’re asking our members to #ThankYourMentor by @mentioning them in a LinkedIn update, then pay it forward by volunteering to mentor an underserved youth.

This week, we invited LinkedIn members and Influencers to share stories of mentors who've shaped them, and here’s what we learned: 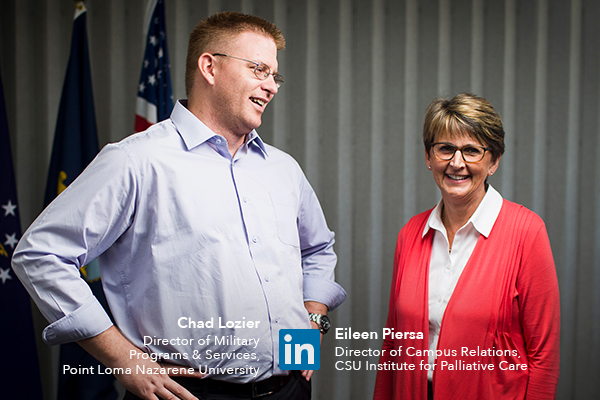 Sometimes, it’s not about finding that one perfect mentor who will transform your career. For veteran Chad Lozier, it has been about connecting with “the right guy (or gal) at the right time.” Chad’s transition out of the Navy and into the civilian world was not smooth sailing. When he was trying to figure out what it meant to be a leader in the civilian world, rather than try to tell him what leadership was, his mentor Eileen grew with him as a leader.

For ABC News correspondent Mara Schiavocampo, she never believed in counting on just one person for career guidance. Now a mentor herself, Schiavocampo discovered that she still sometimes grapples with the same issues as her mentees. “Realizing that has helped me approach [mentoring] relationships with more care, not turning to the same mentor excessively, being understanding of the demands of their time and the limitations of their availability.” 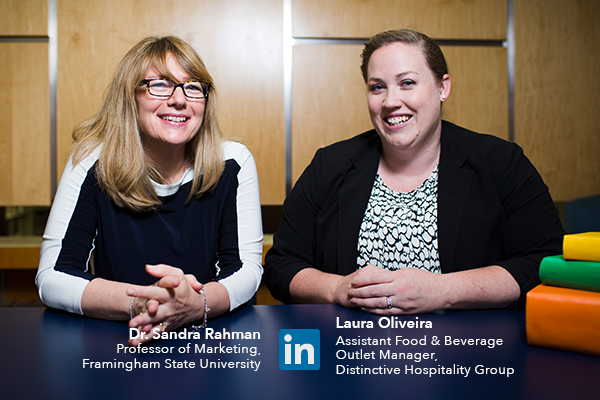 Despite all the odds against her, hospitality manager Laura Oliveira was set on getting her Bachelor’s degree even if it took her 12 years to do it. However, she didn’t think she would have made it were it not for the support and guidance from her Marketing professor and mentor Dr. Sandra Rahman who invited her to participate in events around the world that she wouldn’t have been able to attend otherwise. One of the most transformational invitations was when Sandra asked Laura to attend the Women as Global Leaders Conference in Abu Dhabi. On this trip, Laura traveled to and fell in love with Dubai, so much so that she ended up moving there to get her MBA.

Long before Mike Bloomberg became the three-term mayor of New York City, he was a young professional just starting out. Fresh out of school, he landed at an investment bank called Salomon Brothers & Hutzler, where he says the managing partner William R. Salomon was “the most ethical person I ever met over the course of my career.” Salomon soon gave the young Bloomberg a crash course on leadership: “I remember when Billy fired a salesman for violating the firm’s ban on gifts. We had a rule: No gifts. Period.” Bloomberg went on to build a company with three ex-Salomon employees, who also internalized Salomon’s principles.

When Dylan Dreyer was an aspiring meteorologist, she worked her way up from small markets (Erie, PA) to mid-size markets (Providence, RI). Along the way, she met a well-known New England meteorologist John Ghiorse, who extended not only his industry knowledge but also his friendship: “He invited me to spend holidays with his family, as I was living in Rhode Island on my own… A mentor and friend is the best combination.” Now the meteorologist for NBC News’ “Weekend TODAY,” Dreyer credits hard work, luck, and Ghiorse with getting her where she is today. 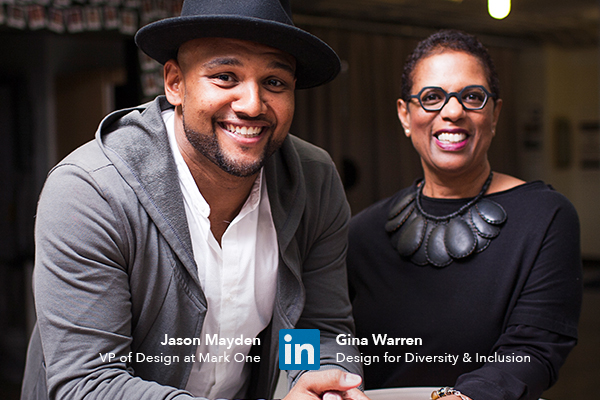 One of the secret ingredients to a lasting mentor/mentee relationship is finding a mentor who encourages you to “speak your truth”. Designer Jason Mayden grew up on the Southside of Chicago, and spent his life “racing against the shadows of the distorted perception of Black males from the inner city.” When his mentor Gina “allowed him to feel seen and respected”, for a brief moment, he felt free.

Believe in your professional worth 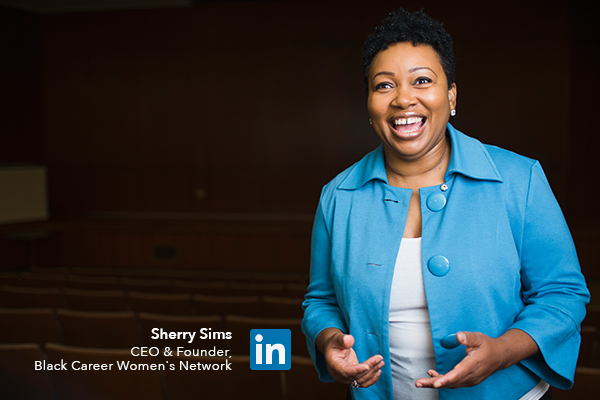 Sherry Sims, CEO of Black Women’s Career Network, found that having someone who has high expectations and believes in your success can made all the difference. When Sherry was a recruiter, she had regular meetings with her manager and mentor Jennifer who boosted her confidence with positive feedback and encouraged her to attend trainings to develop as a professional. This inspired Sherry to improve as a professional and gave her the confidence she needed to become the CEO she is today.

Those of us who’ve had a mentor in our lives are the lucky ones. A recent study by MENTOR found that 1 in 3 young people in the U.S. have never had a mentor of any kind. This is especially disheartening because these relationships can make such a real difference for underserved youth - they are 55% more likely to enroll in college when they have a mentor.

Wharton professor Adam Grant dedicated his book, “Give and Take,” to the mentor who personified someone “who consistently helped others without expecting anything in return.” Sadly, Jeff Zaslow never saw the dedication — he died about a year before Grant’s book was published. “Thank your mentor before it’s too late,” Grant writes. “And then light as many candles as you can.”

So if your career has been impacted by a mentor, take a moment to thank them by @mentioning them on LinkedIn with the hashtag #ThankYourMentor. Then, pay it forward by signing up for an opportunity to mentor an underserved youth and help someone else achieve their career aspirations.

For more inspiration, here's what some of the world's most creative professionals learned from their mentors.

In our latest series, professionals thank those who helped them reach where they are today. Read the posts here, then write your own. Use #ThankYourMentor and @mention your mentor when sharing.