Millennials are the largest generation in the world, and they have a ton of purchasing power (expected to be more than $200 billion in annually in 2017!). So where are they looking to flock to when they are searching for jobs on LinkedIn?

We looked at the LinkedIn job search behaviors of millennials in the U.S. on LinkedIn (which make up 44 percent of all job searches on our network), to better understand their shifting job preferences of what has the potential to be one of the most powerful generations of our time.

Over the past year, interest in mid-size cities among millennials has grown 25 percent faster than in large cities. Notably, both of North Carolina’s cities made the list.

Cities with highest annual growth in job interest among millennials 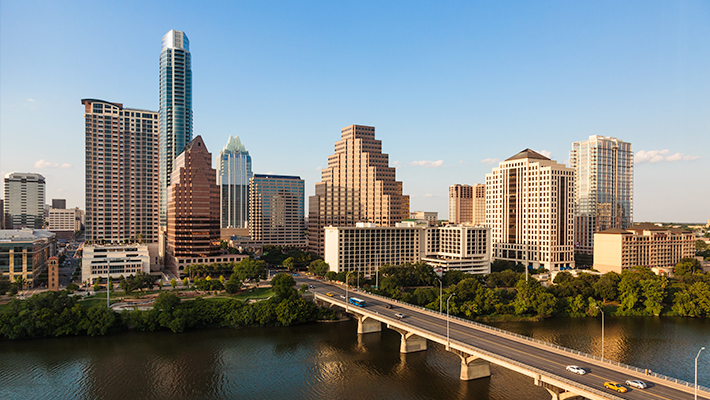 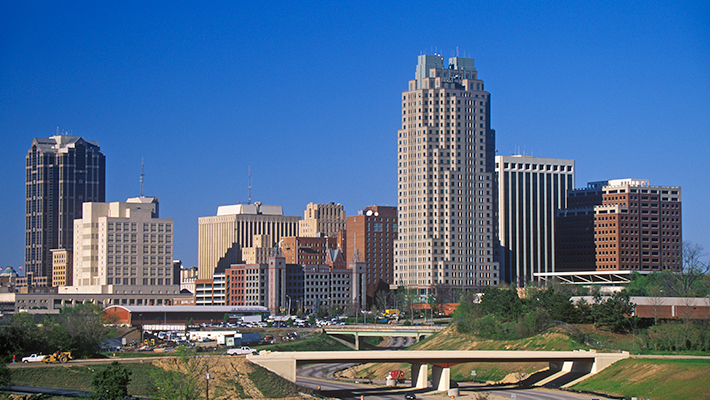 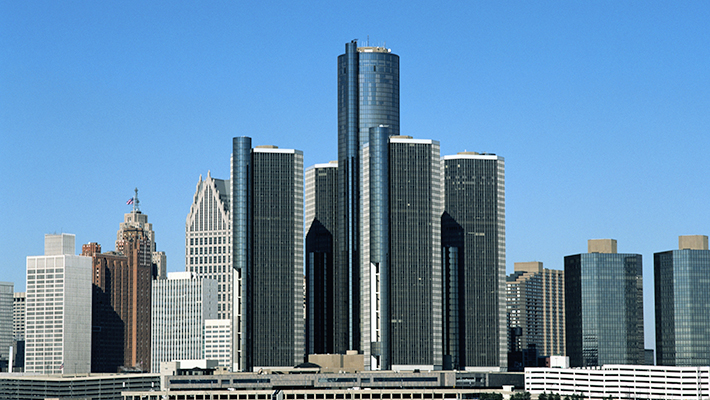 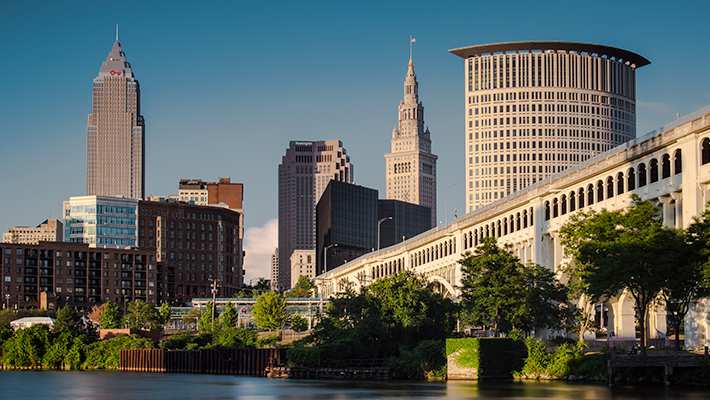 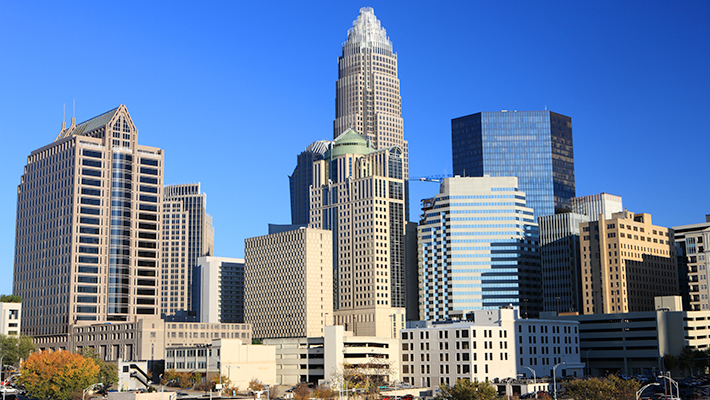 While these cities are seeing the biggest spike in job seeking among millennials, these aren’t the top cities where millennials have been moving to... yet. Over the past year we’ve seen the millennial population grow most rapidly in Seattle, Portland and Denver. Notably, these Pacific Northwest cities have also seen the biggest increase in housing prices across the U.S, which may be why we’re seeing millennials favor these other cities now.

As the job market has evolved, millennials have continued to thrive and adjust, and as our findings show they are not shy of changing jobs or advancing their careers in less urban cities.

We defined Millennials using year of graduation with a bachelor’s degree, as indicated on the member profile. Members were included in the analysis if they indicated graduating with a bachelor’s degree between 2001 and 2016 and currently reside in the United States. To determine job interest among Millennials, we looked at how this group has been engaging with job openings on LinkedIn over the past 12 months, relative to the previous year.

Job interest in each city was determined by looking at the percentage growth of Millennial job views after controlling for growth of job openings on the platform. Job views coming from current residents of each city did not contribute to each city’s ranking, and only the cities with at least 20,000 monthly job openings on LinkedIn were included in the final rankings. Finally we used total LinkedIn membership to segment the cities into small, mid-size, and large, as LinkedIn membership is correlated with actual population.